From a young age Laura was very creative. Her earliest memory is confessing to her parents she had snuck colourful modelling plasticine home from the Kindergarden without permission, because she was so interested in it. Her childhood was filled with self-directed art projects such as sea glass murals she created on her grandparents’ garden walls, embroidered household items, and clay pot throwing. Laura tried to keep her creativity as a hobby, but it seeped into her life regardless. One of her first courses as a young adult was makeup artistry. In time creative fun gave way to a career in banking where she sold insurance, mortgages and retirement plans. But a change of pace in 2018 allowed Laura to finally open up to her creative side, and she started to train as a children’s illustrator.

In 2021 her first picture book ‘What Love Can Do’ was published in Portuguese and English, it was launched at the Frankfurt Book Festival and voted book of the week by a Montessori network in Portugal. Laura’s artwork has been included in the Bologna Artist Wall marketing material, and her colouring book has been published in German and will be published in English later this year.

Laura loves to create in both painterly and graphic design styles. Her work in pencil and pastel has a textured nostalgic look that gives a cosy atmosphere. For her graphic style she loves bright cheerful colours that convey a carefree innocence. 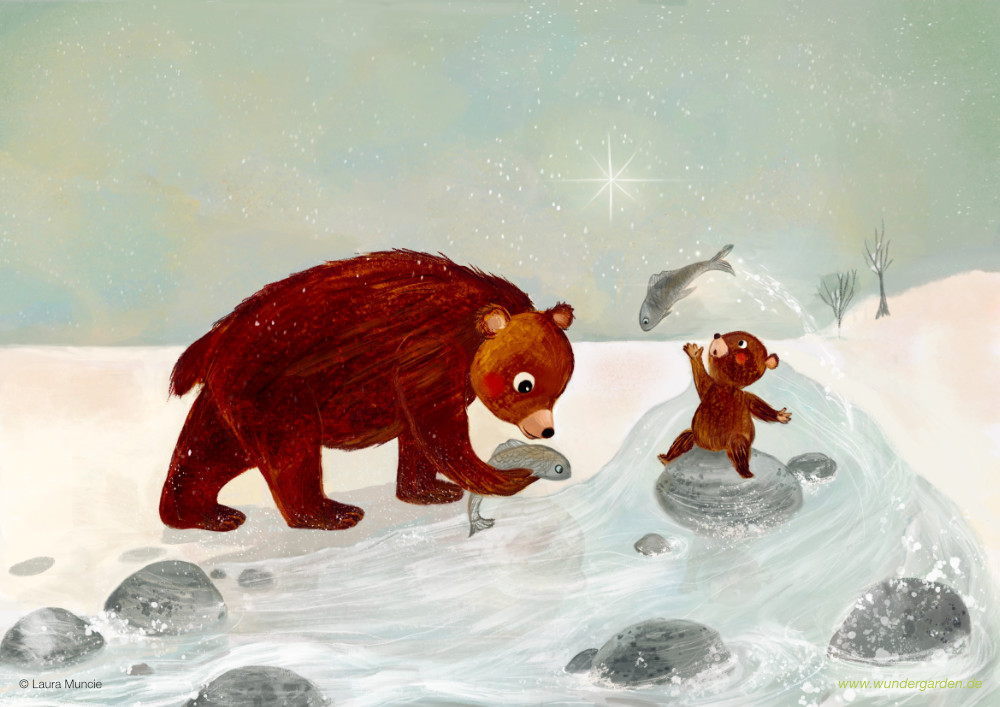 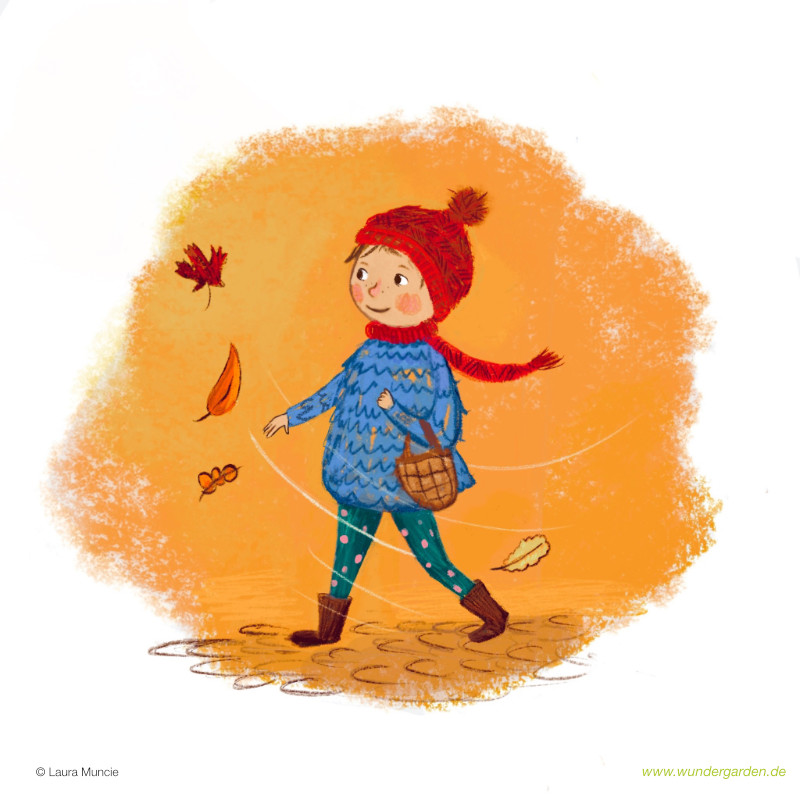 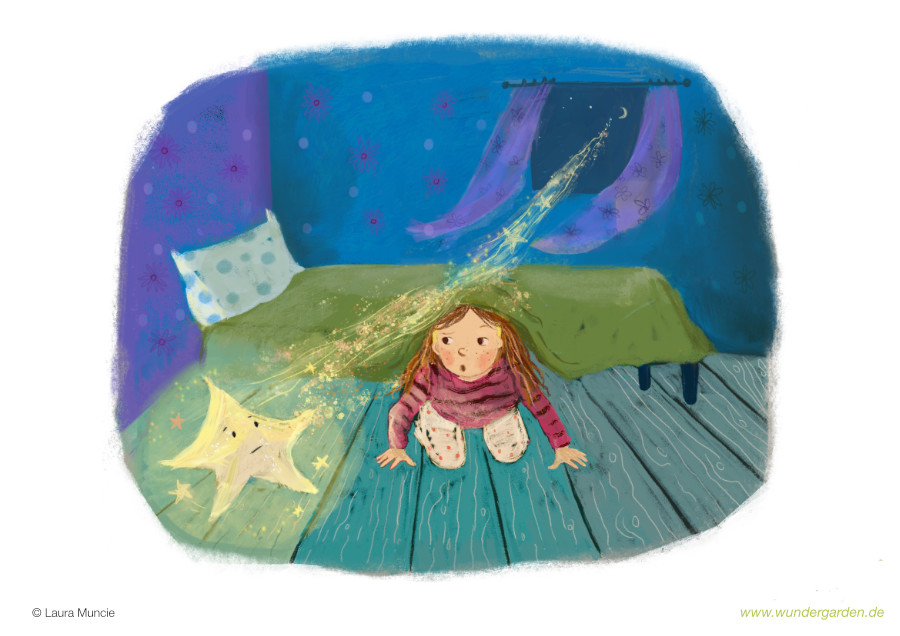 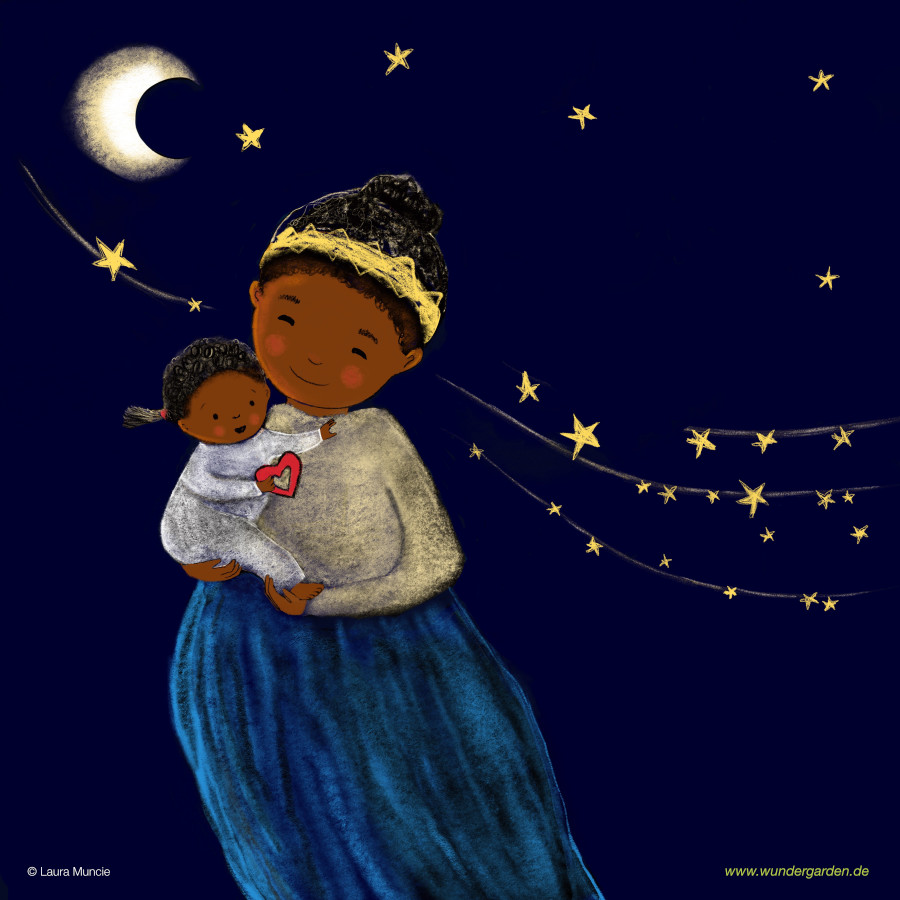 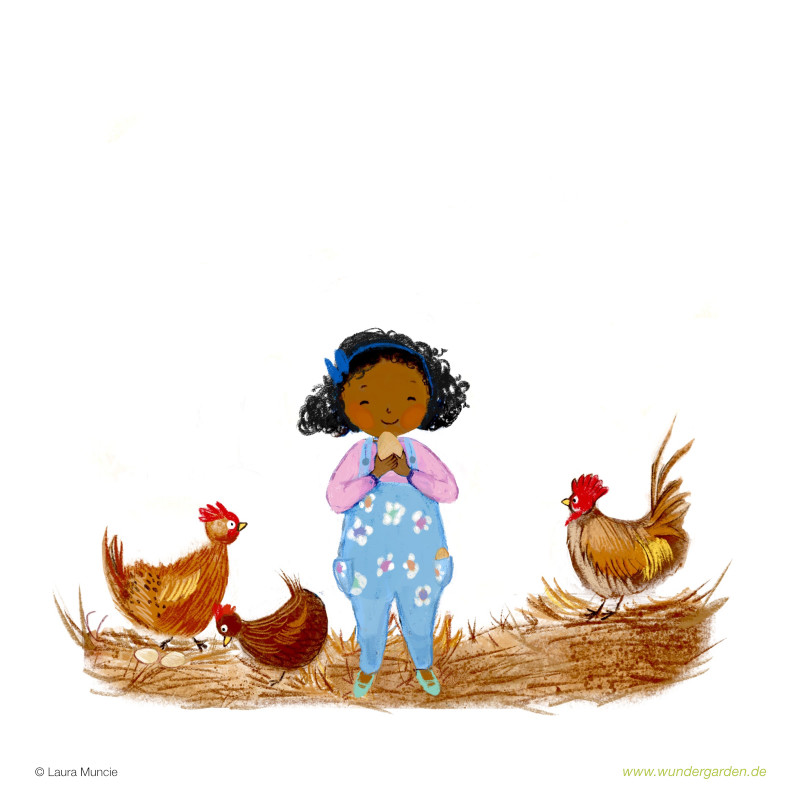 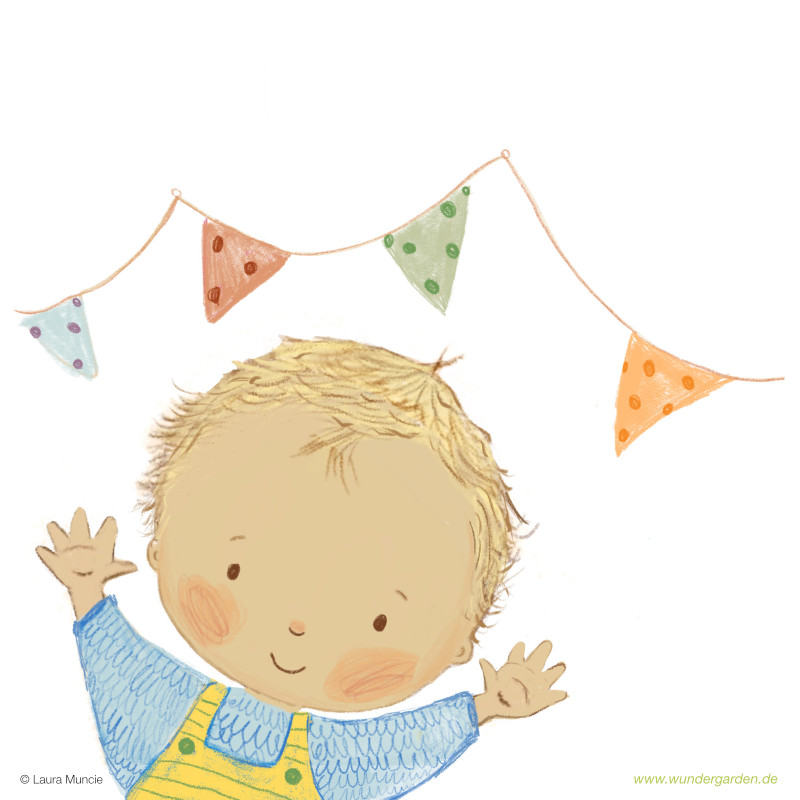 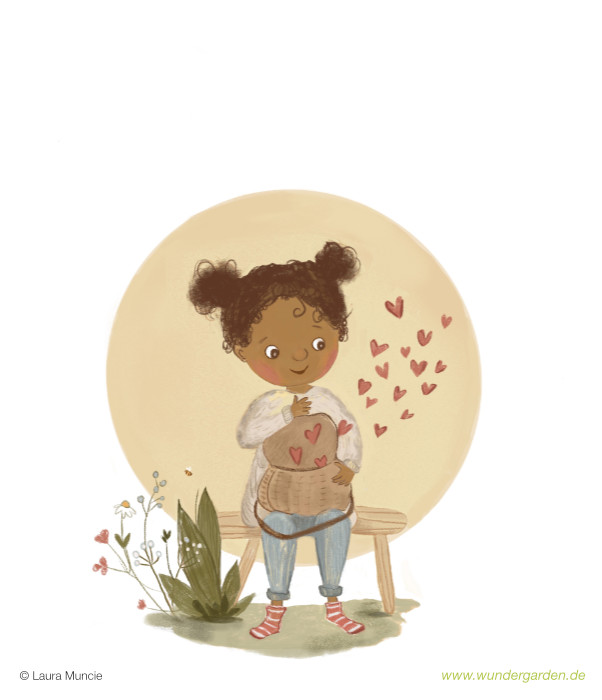 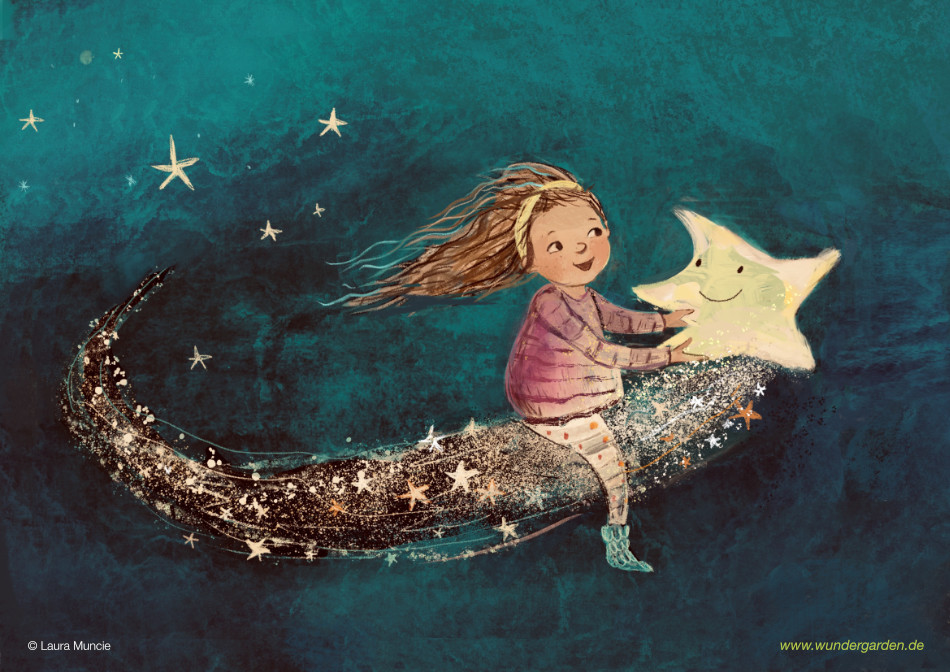 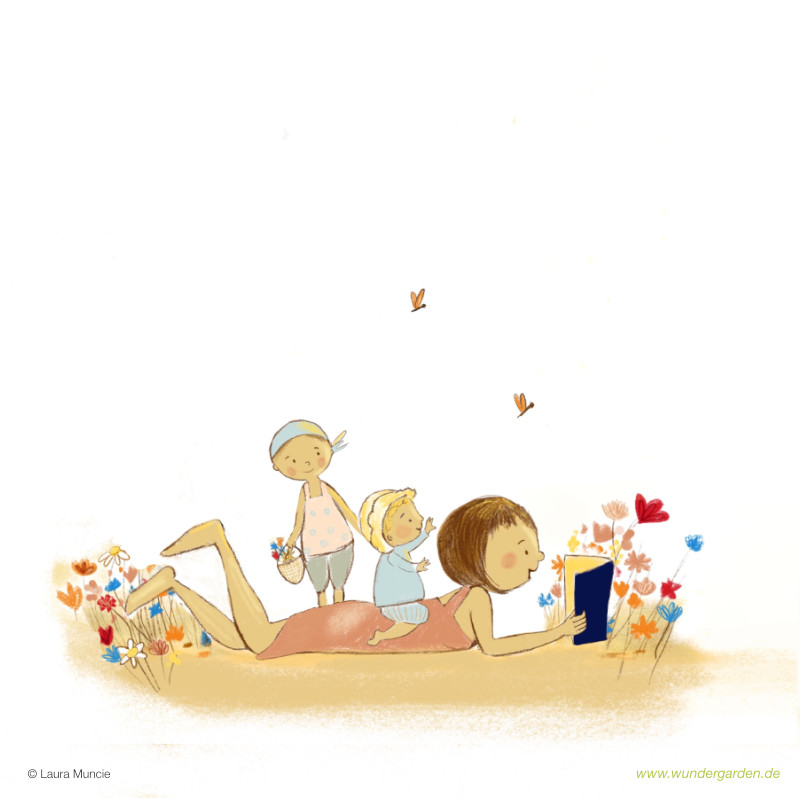 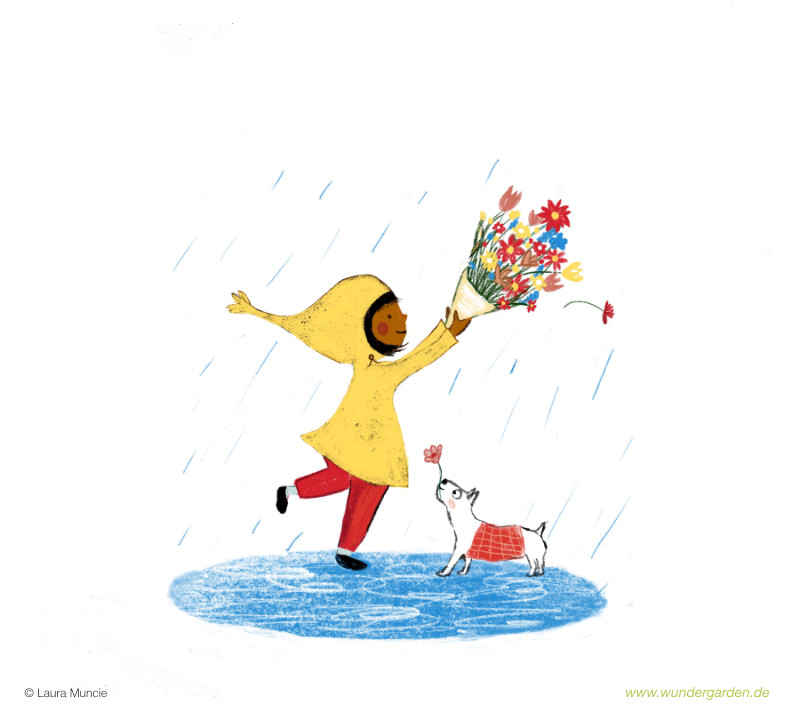 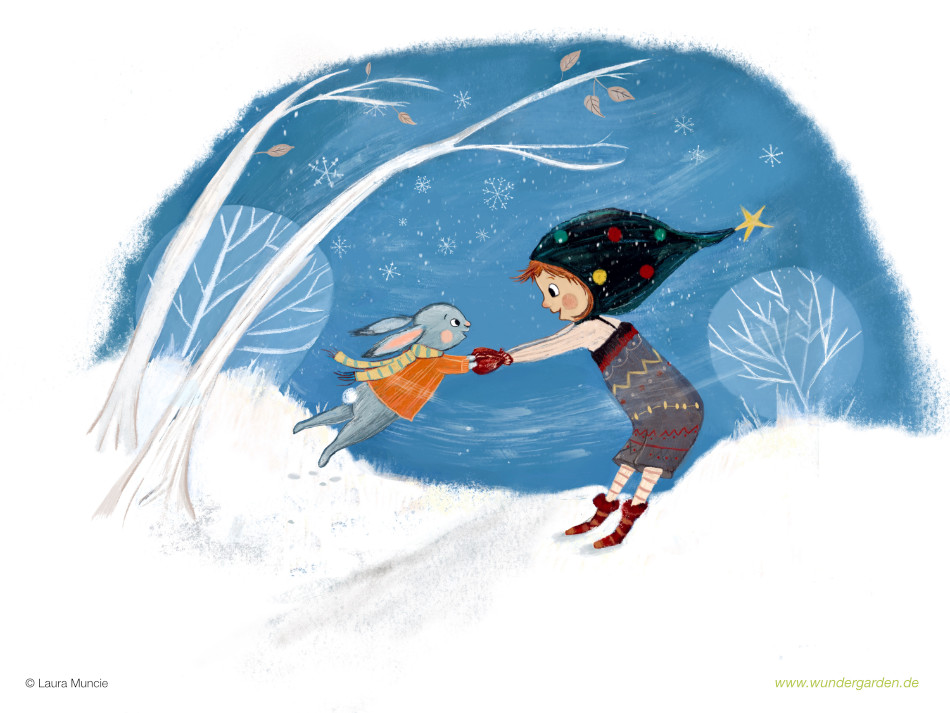 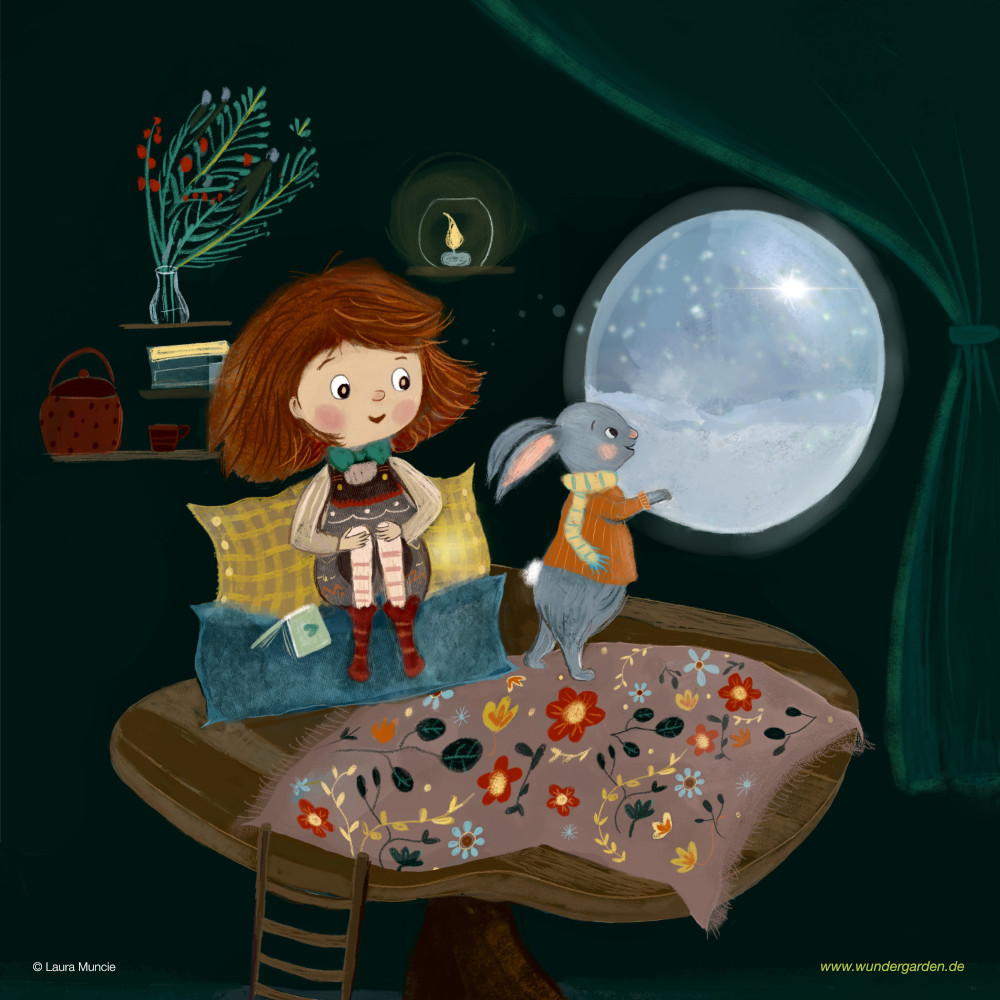 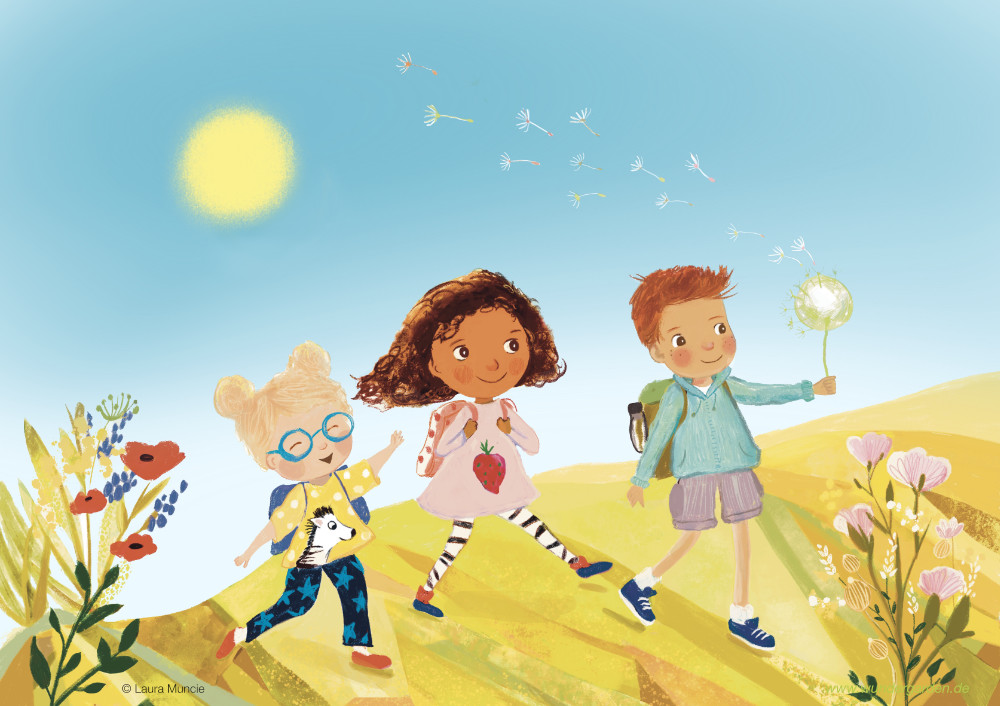 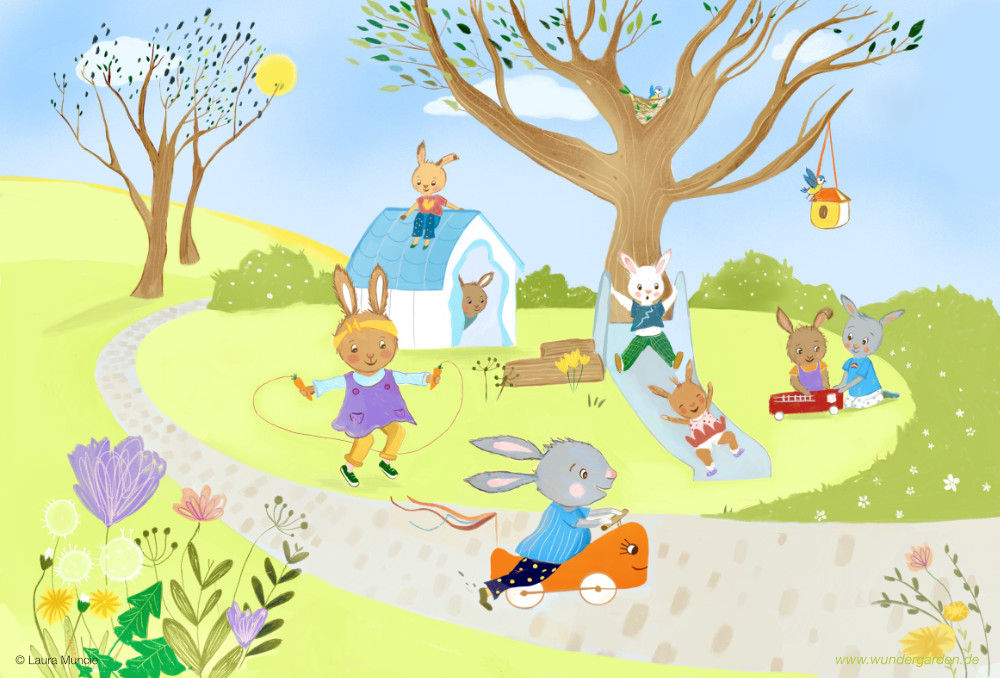 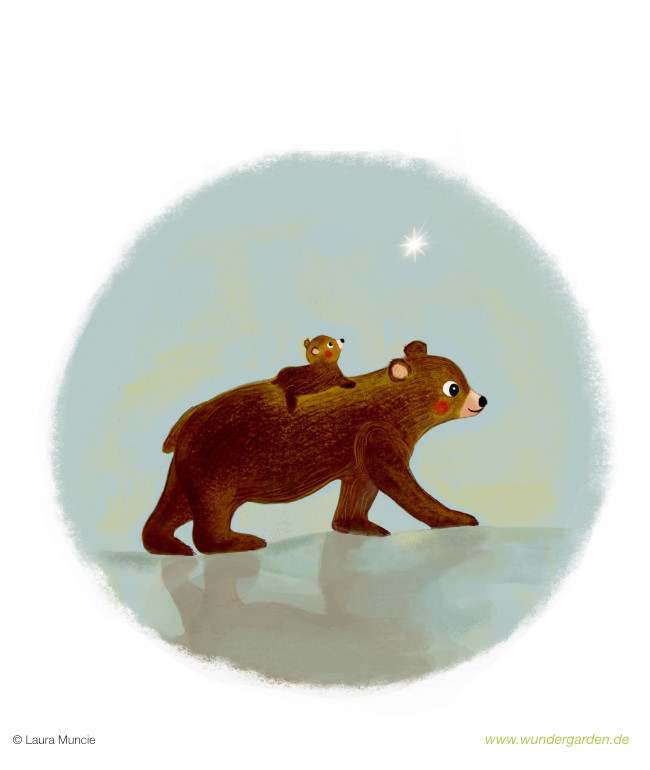 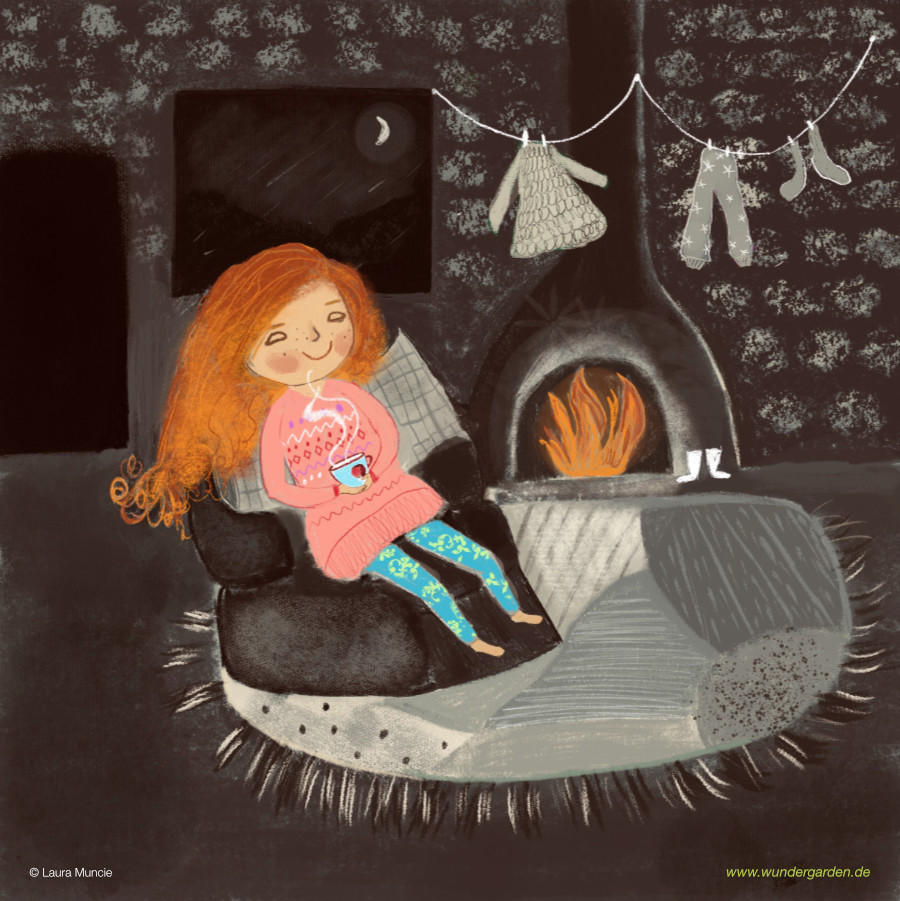 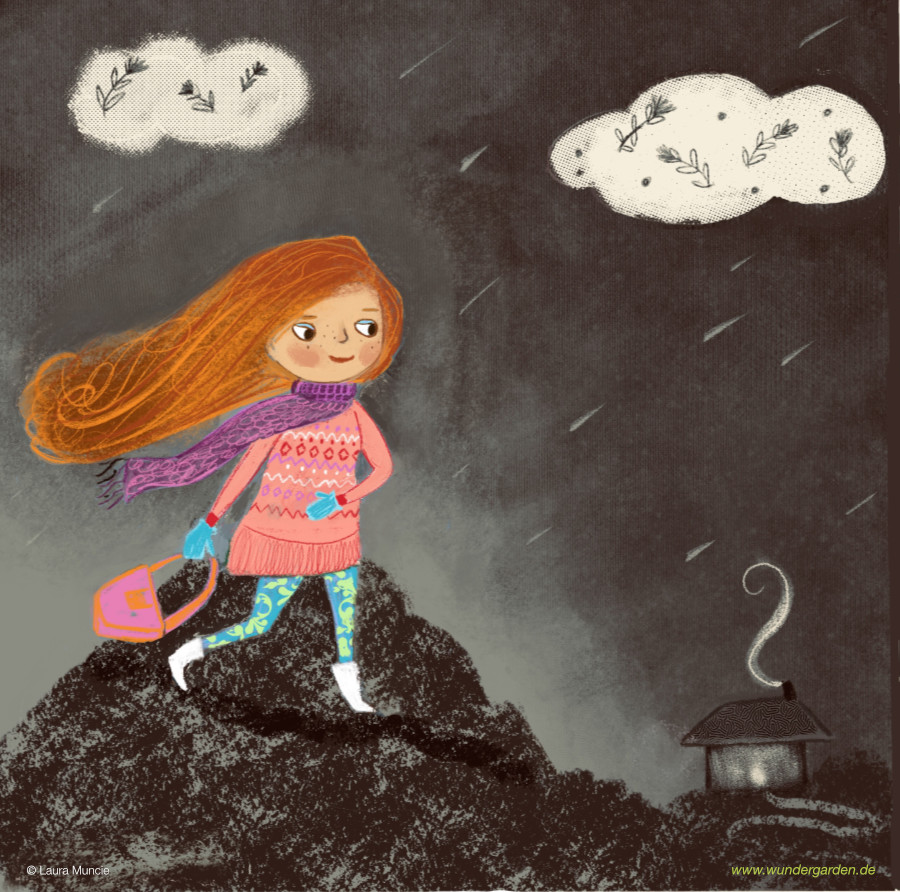 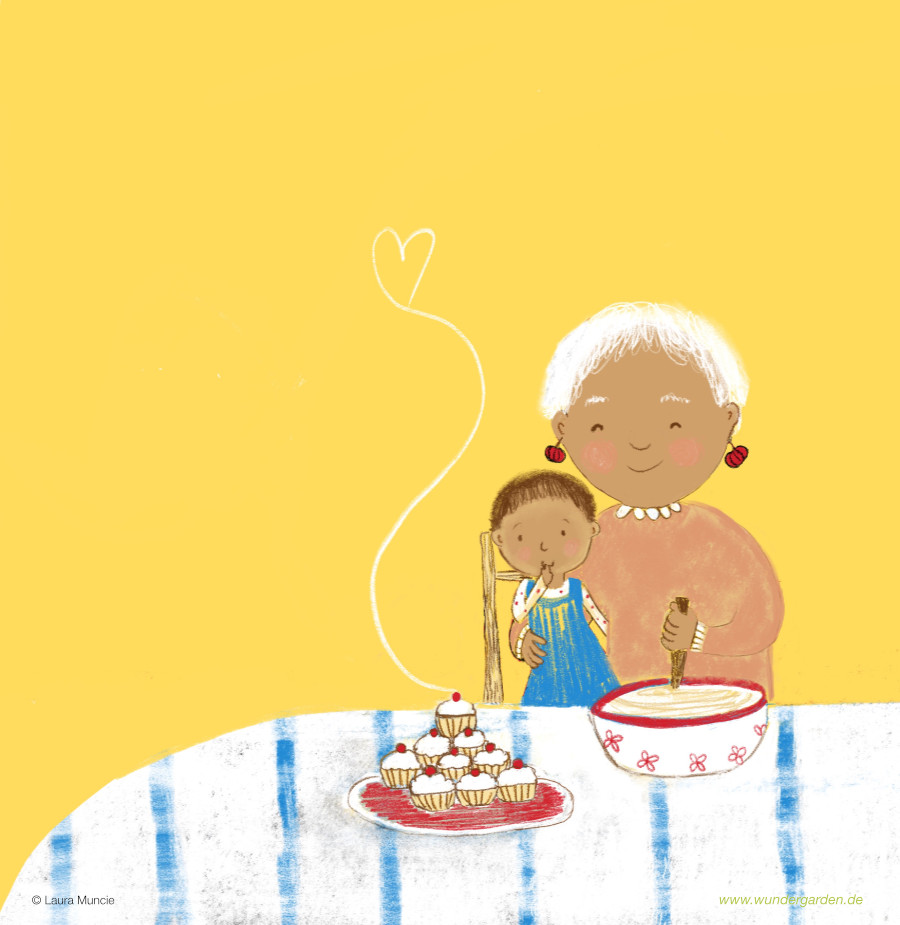